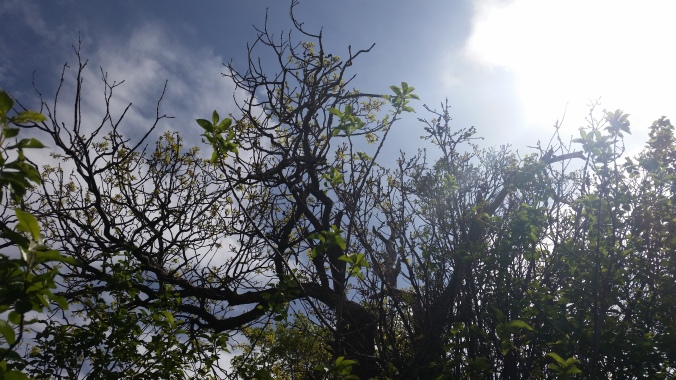 The company where I work is huge to a point that I cannot fully comprehend, because of the fact that when I am there, the building is mostly empty except for my floor—I work graves. And while the graves world is a very strange one—especially in a medical lab on the outskirts of a not-large city that is overwhelmed with both very religiously conservative and simultaneously very liberal views—but it is a funny little microcosm of Salt Lake society, and Utah as a whole.

The better part is this, though—it is a microcosm of humanity as a whole. Now, maybe not a very evenly represented one, of course (this is Utah, after all!) but still a more mixed view than I’ve seen anywhere else in the state in my time here. My company is a tapestry of the cultures existing in Utah—Thai, Polynesian, Arabic of more than a few shades, some African American, and of course a lot of variations white. The Mr and I contribute to some of this diversity ourselves, though we are more of a mixed variety than some.

But more to the point, there are characters of all shapes and sizes (not to mention fuzziness vs. spiky ratios and again, religious/political extremes) and it is a constant reminder to me of how very complex people can be, and how very different from each other, and this is important in writing because in fiction people should be complex and different from each other, also. Yes, there are archetypes and you can use them freely—but remember that without specificity, things are forgettable (read: boring).

I’ve been thinking about this because of a girl I work with. She likes bears. Well, likes is a mild term. She loves bears. She admires bears, and is mildly jealous she does not get to sleep through winter the way that bears do. I showed her a link the other day with a lot of different kinds of animals being really adorable (because hey… that’s what people do these days)… and she responded with: “Bears!”

And that was how that conversation went. On the one hand, I was mildly frustrated. But there are so many other animals in the glorious animal kingdom! I wanted to argue, even though bears are certainly very nice. I just personally cannot devote so much love and adoration to a single species, when there are creatures such as turtles and owls and foxes and wolves and mountain lions and—!!!

Okay, so I get worked up about a lot of kinds of animals.

ALL CREATURES GREAT AND SMALL PEOPLE!

But this friend of mine…. she likes bears.

And that’s okay. Because on the one hand there’s me, who likes lots of animals and finds them all delightful and wondrous…. and then there’s my friend, who likes bears. Specific. Something tangible and describable and… characteristic.

Not to say that I don’t have a character, but let’s face it, I’m an introvert/writer/person-watcher whose superpower is typing 85 wpm. I take a lot of getting to know.

Which isn’t bad in a fictional character, either. I’m not trying to say it is.

But neither is liking bears. Some people just really, really like bears. 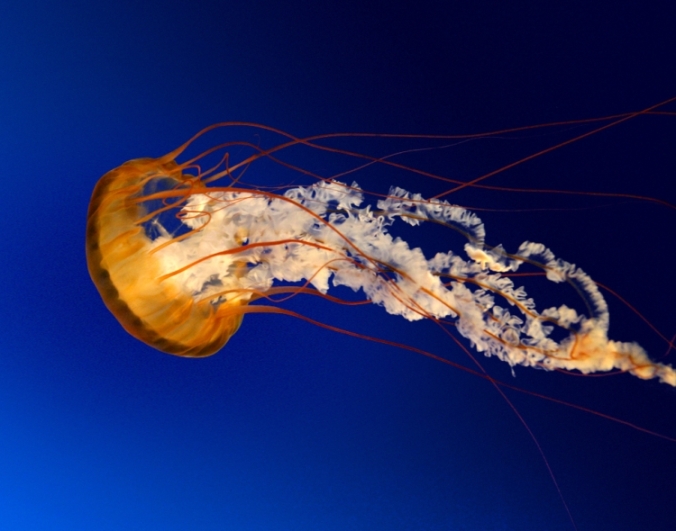 Okay, this blog is still a little rough-going. I’m in between apartments at the moment… which, in case there’s any confusion in that, is not an easy place to be. So posting might be sporadic, just so you know.

Best news is The Mr. has one job already—part time, but we’ll take what we can get. In the meanwhile, I’m still posting at The Hollow Tree and the Dojo.

Make sure to check out my most recent posts – I wrote a very well-received (to my delight!) explanation of Voice over at the Dojo with the Blue Bike Experiment, and on Tales From the Hollow Tree, my latest story went up today called The Frozen Castle, with a retelling of one of my all-time favorite fairy tales. See how long it takes you to figure out which one it is!

In other news, I’m plugging along working on Daughter. I’ve successfully pieced together a lot of it, but there is still an awful lot to go. I’m excited to see it starting to come together, though! This book really is my baby, and I’m glad I’ve made the commitment to finally get it done.

** Why the jellyfish? Because that’s how I’ve been feeling of late. Floating through life in a sporadic way, being rushed along by the tides. Hopefully I’ll be settling into a more familiar skin soon!

What would it be like if an elven-year-old boy got a letter saying he was really a wizard? If a teenage girl saw her younger sister picked to fight to the death? If a boy turned into a wolf when the weather got cold?

Now, I’m not saying that all books have to be autobiographical, of course, but that people can tell the difference between something a writer understands, and something they’re just hoping will sound good. Someone who’s experienced pain and loss can tell if your character is really feeling pain and loss, or if you’re just hoping they’ll take your word for it. Someone who’s fallen head-over-heels in love will know if the connection between your main characters is there, or if you’re only hoping that it is.

There’s a reason why people say write what you know, and a reason why they say that writing is like opening a vein—people want stories that feel lived, because each of your readers have lived, and they want to feel like your book is another life they can slip into. Whether that new life is something familiar to them or something they can only dream about doesn’t really matter. It just has to feel possible.

Does your book offer that?

When not writing, Lisa is a knitter, crocheter, and all-around stitch-witch, and a sometimes bookbinder.
Join 94 other followers